Charlie was the first-born son to Stephanie and Eric Cronmiller. Having perfectly nailed down the Moms On Call schedule at just four weeks old, these three were becoming the ultimate trio full of love, smiles and snuggles. Starting Charlie in a daycare was a must in order for Stephanie to go back to work, so they researched, interviewed and pondered the options until ultimately deciding on an in-home daycare just up the street from their house.

On February 3, 2021, Stephanie kissed Charlie goodbye on his soft chubby cheek as Eric left to drop him off. That afternoon, the daycare owner placed him down for his nap facedown, against recommended medical guidelines for infant sleep positions, leaving him in distress and unattended for more than 2 hours prior to being found unresponsive.

Further investigation revealed other alleged abuses against six other victims in the daycare center ranging in age from six months to 16 months old. The daycare center was licensed for a maximum of six children, but on the date of the alleged incident(s), was nearly double capacity.

Charlie’s death and the police investigation that followed shed light on the truth and saved many children from further abuse and neglect.

Charlie’s Army fights to protect infants and young children who do not yet have voices of their own, ensuring ​that parents’ and children’s best interests are being met​ by providing the best chance at a healthy, loving environment. ​ 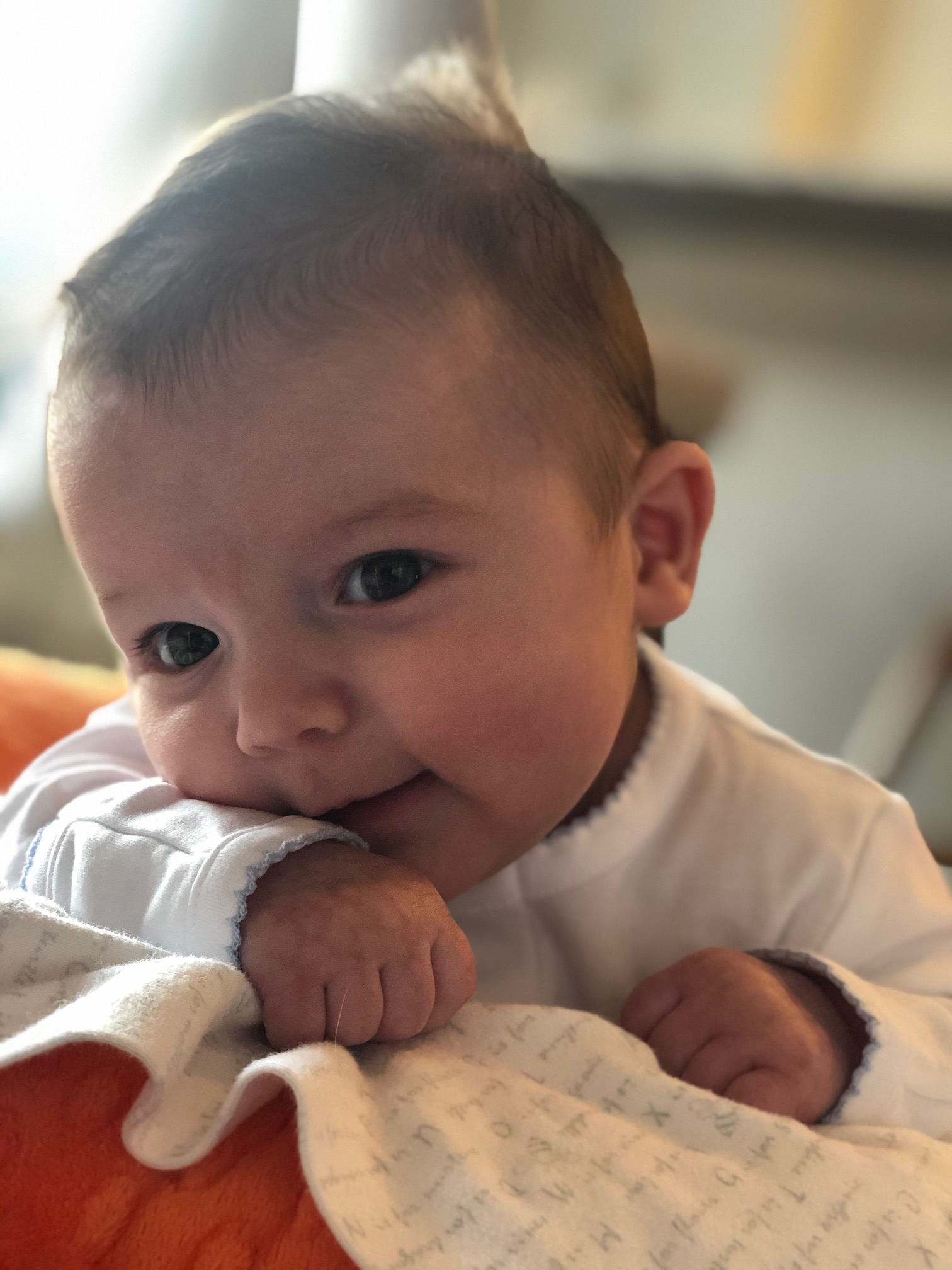 Charlie’s Army advocates to protect infants and young children who do not yet have voices of their own.

Empower parents and caregivers with the tools and resources to make safe choices and support a healthy, loving environment for their children. 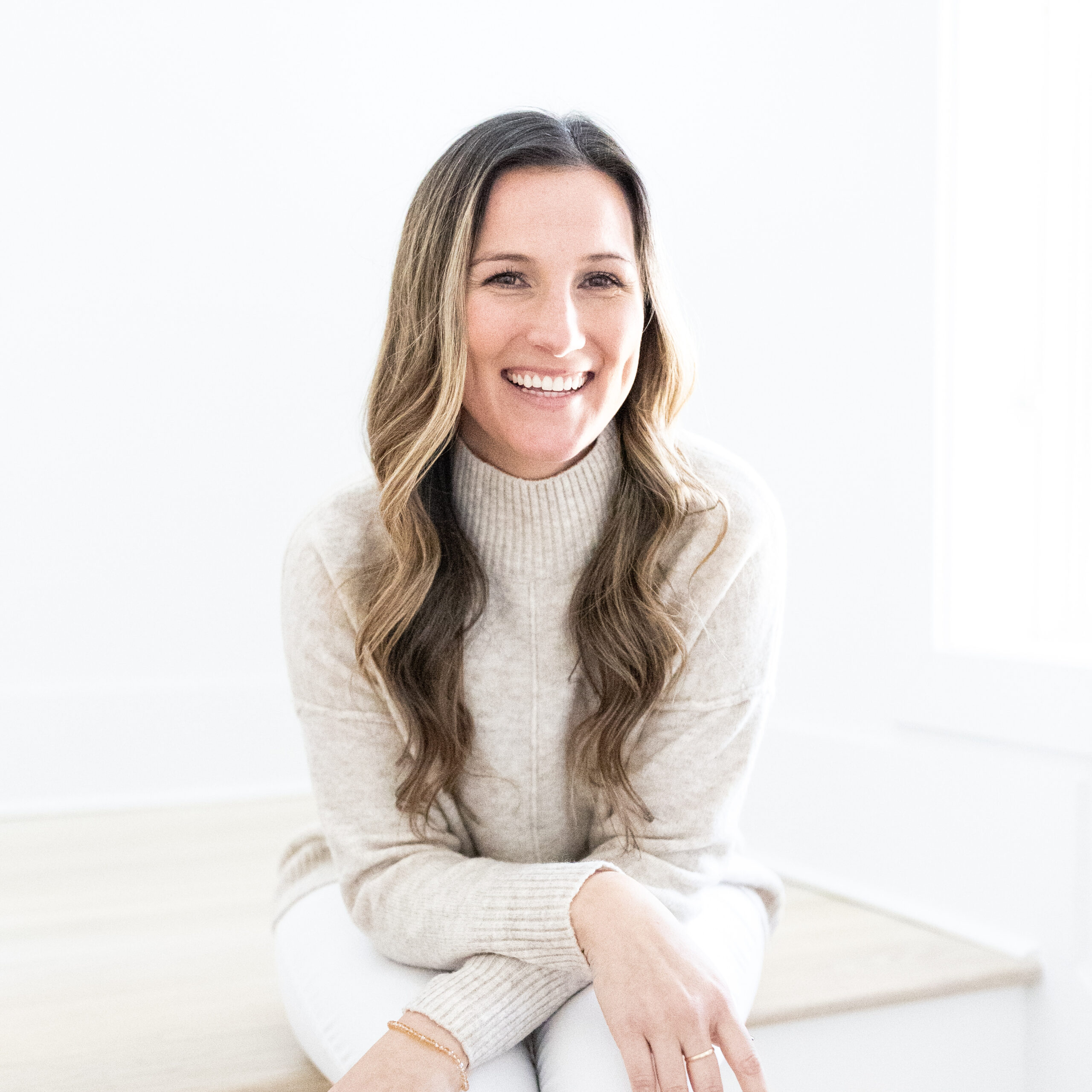 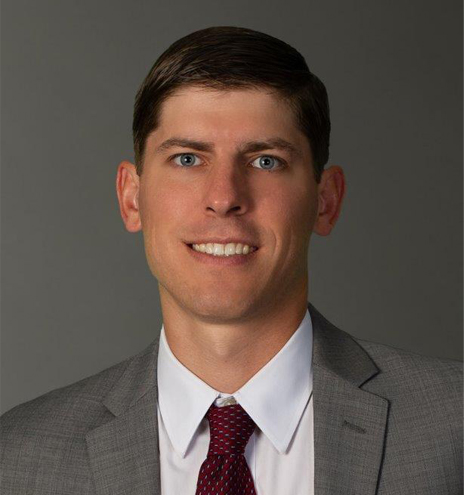 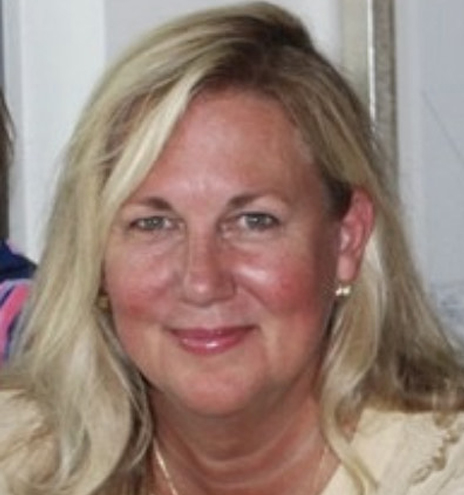 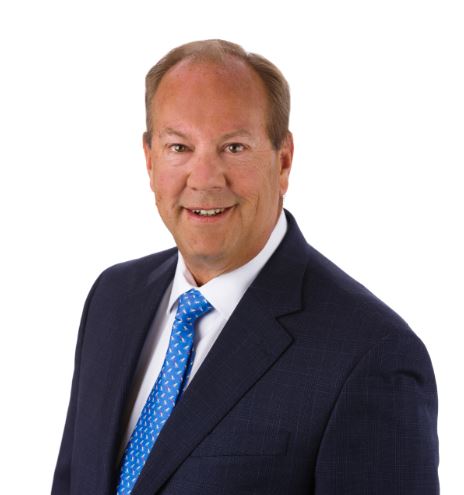 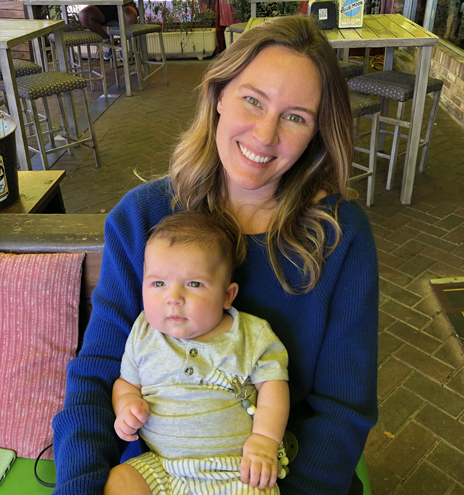 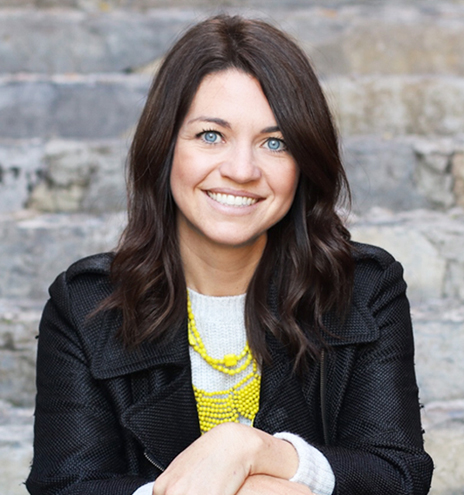 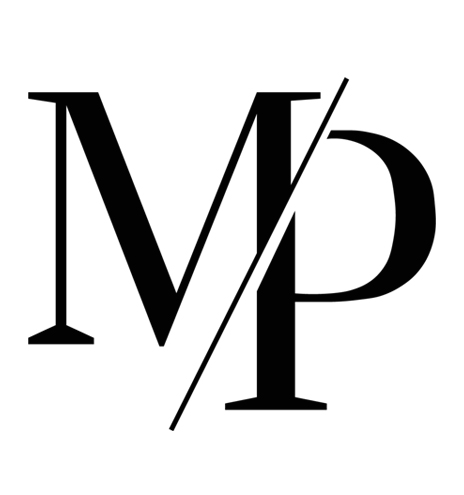